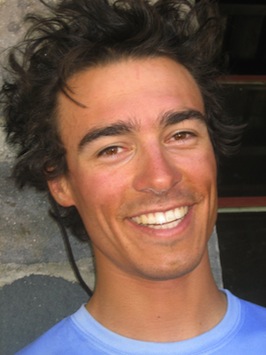 Much of my research is framed by the following paradigm.

You may require Adobe Acrobat Reader to view the PDFs on this page.